At The Language Conservancy we are dedicated to rescuing the world’s endangered languages, restoring them to vital use, and safeguarding them for future generations. We raise funds for research, provide technical support to communities engaged in revitalizing their languages, and work to increase awareness of the social and personal consequences of language loss.

Through the Lakota Language Consortium we work directly with the Lakota communities in North America to create programs and materials, including the New Lakota Dictionary, which includes print and online versions.  We have created the Lakota language version of the Berenstain Bears — Mathó Waúnšila Thiwáhe. We have also produced Lakota music and language CDs, and workbooks for all levels of language learners.

Lawrence Hott and Diane Garey began work­ing together in 1978, as members of the Florentine Films Consortium. They formed Floren­tine Films/Hott Productions in 1981. Since then they have produced nearly two dozen films for national PBS broadcast as well as several productions for web and educational distribution. Their awards include an Emmy, two Academy Award nominations, a duPont -Columbia Journalism Award, the Erik Barnouw History Award, the George Foster Peabody Award, five Ameri­can Film Festival Blue Ribbons, and 14 CINE Golden Eagles. Their films have been broadcast internationally and Hott and Garey have presented their documentaries in special programs in Canada, Ecuador, Colombia, Venezuela, Algeria and Great Britain. 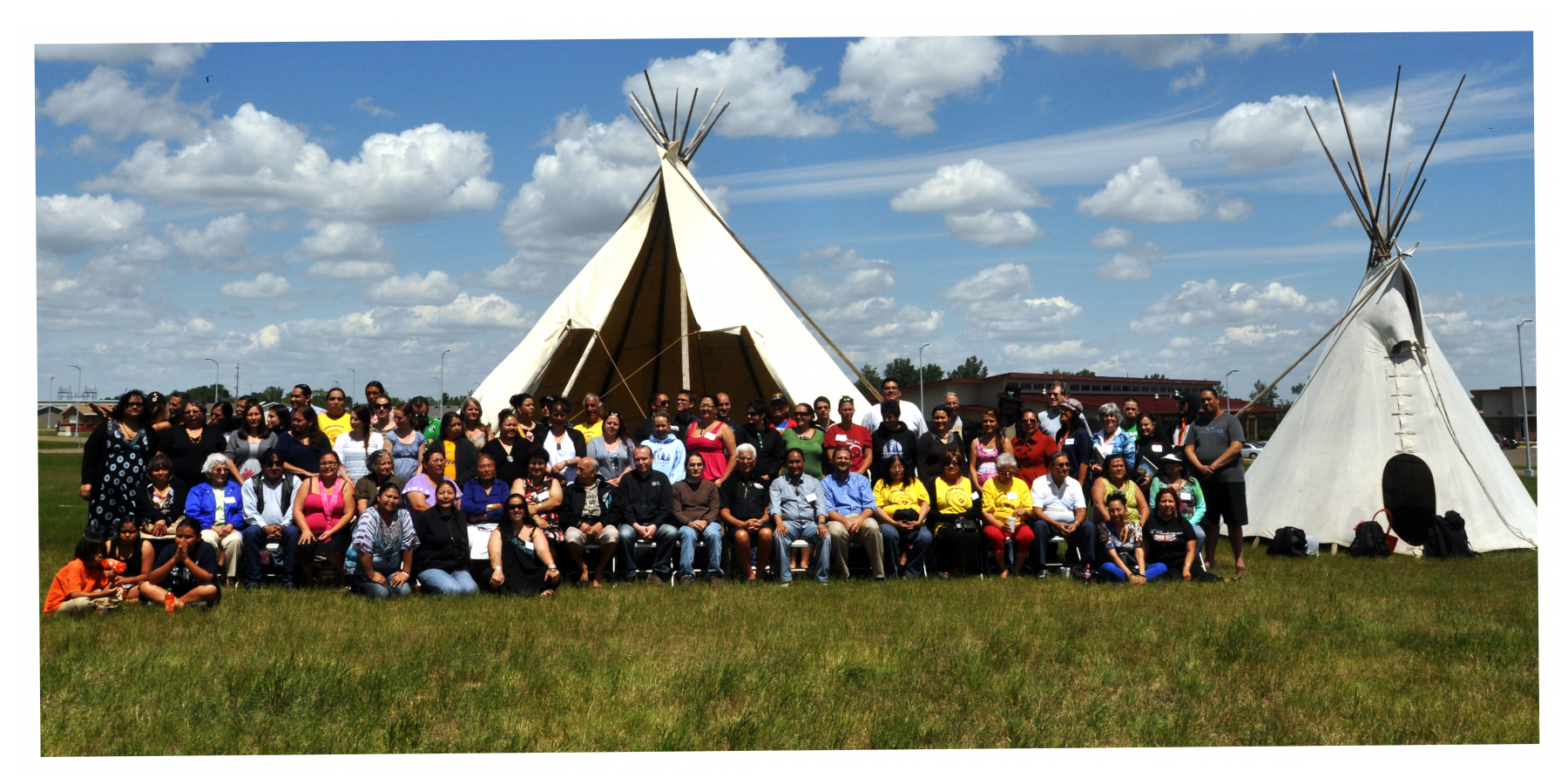 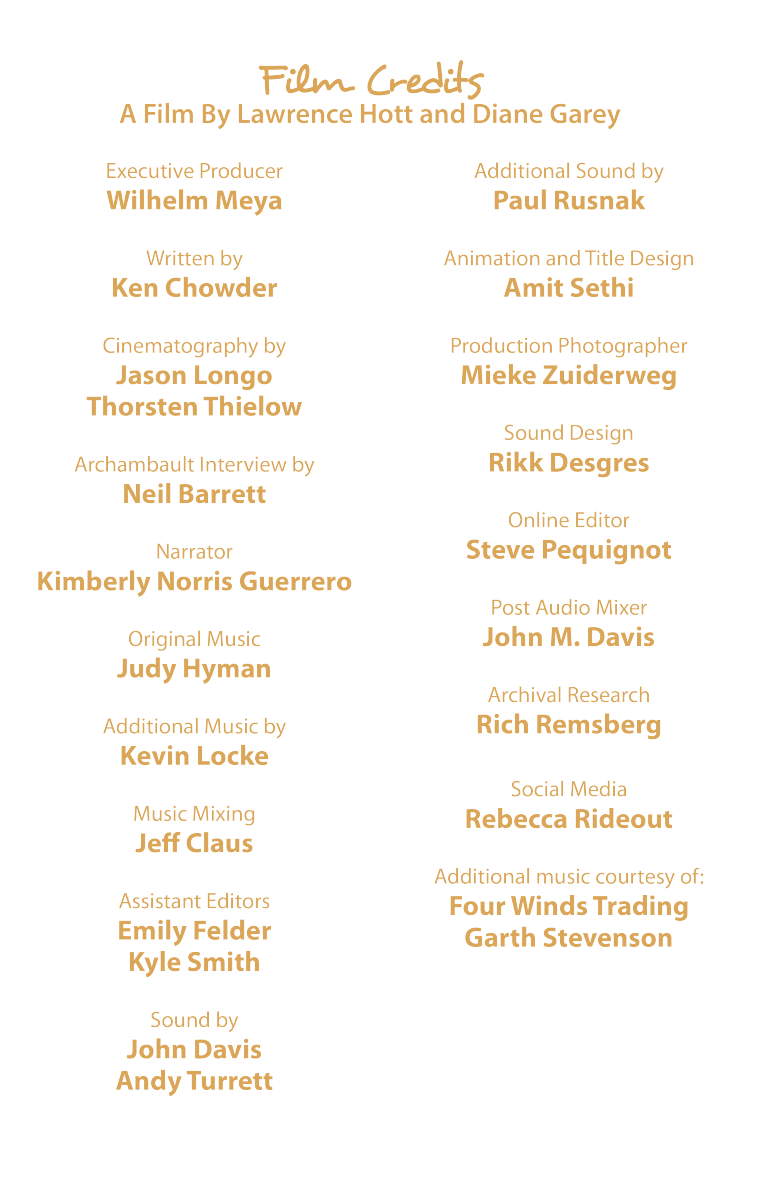